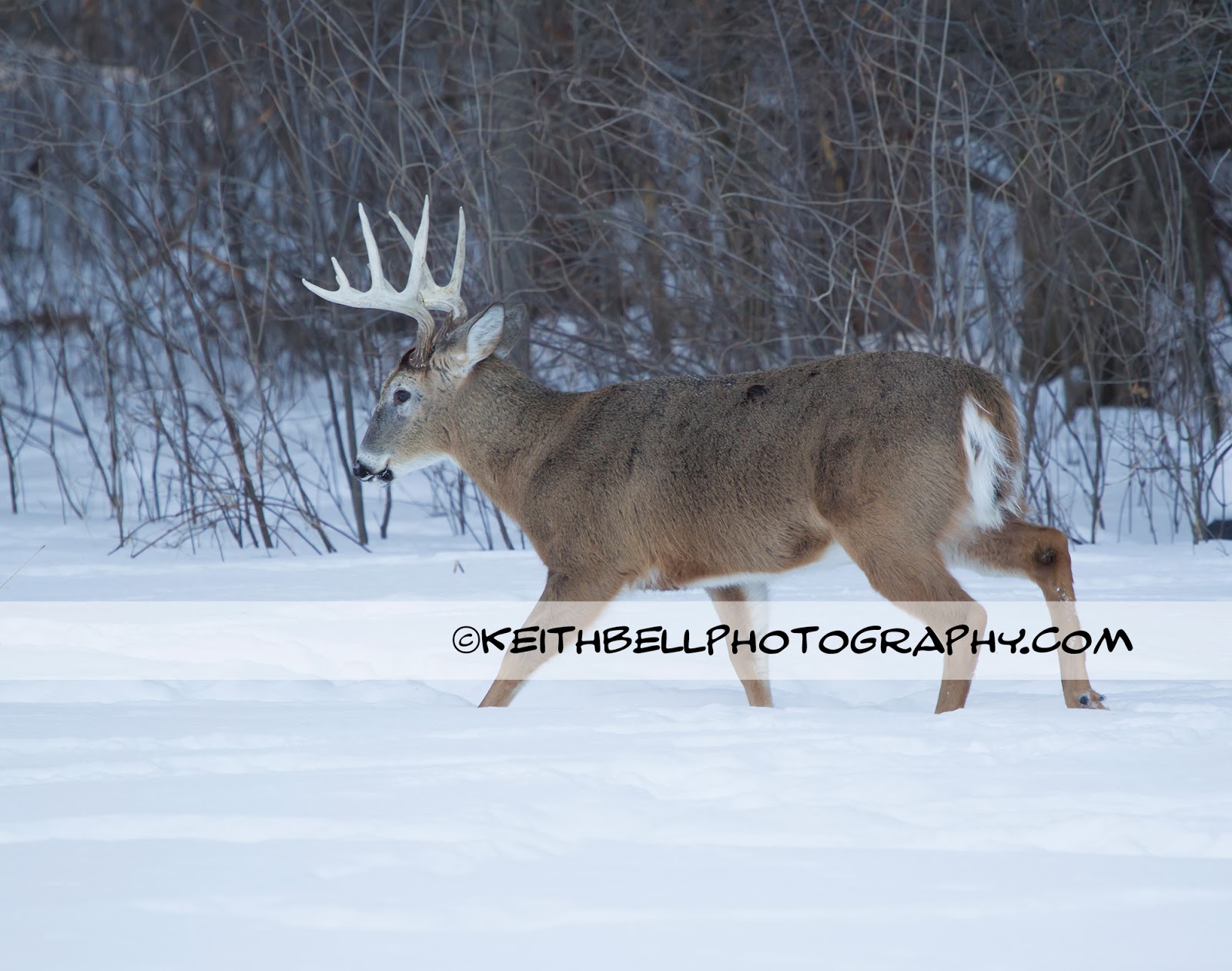 Posted by iFreebies at 7:47 AM

Newer Post Older Post Home
Subscribe to: Post Comments (Atom)
All photographs on this blog are copyright ©Keith Bell. Please do not copy, download, or use any of the photographs without permission. All photos are available for purchase through our website KeithBellphotography or you can email us directly from our site.